To have the optimal experience while using this site, you will need to update your browser. You may want to try one of the following alternatives:

Local home caught fire in the middle of the day.

Local home in Putnam County caught fire in the middle of a work day.  Thankfully the fire was caught early and the majority of the damage was to the garage of the home.  The exterior door between the home and the garage made a huge difference in the amount of damage that the interior of the home obtained. 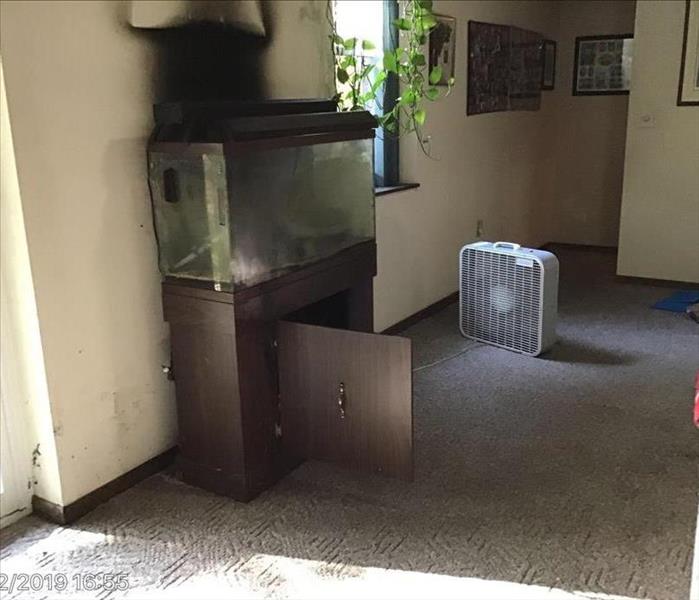 SERVPRO was able to help a local resident that suffered a fire in their home.  A fire started under standing fish tank in residential home, causing not only smoke but water damage as well. 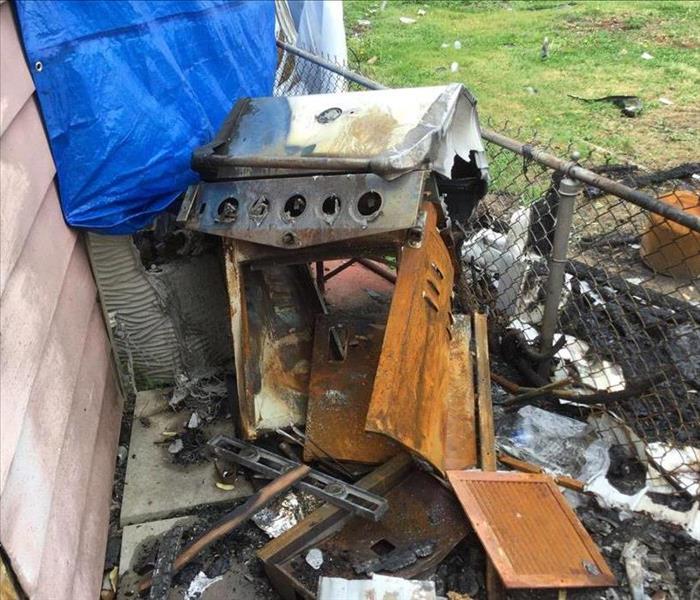 *Cooking requires attention, and barbecuing is no exception.

*Eleven percent of home grill structure fires began when an outside wall caught fire.  Six percent began with some type of structural member or framing.

*In roughly one of every five fires, the grill had not been cleaned.  To prevent fires, keep the grill clean. 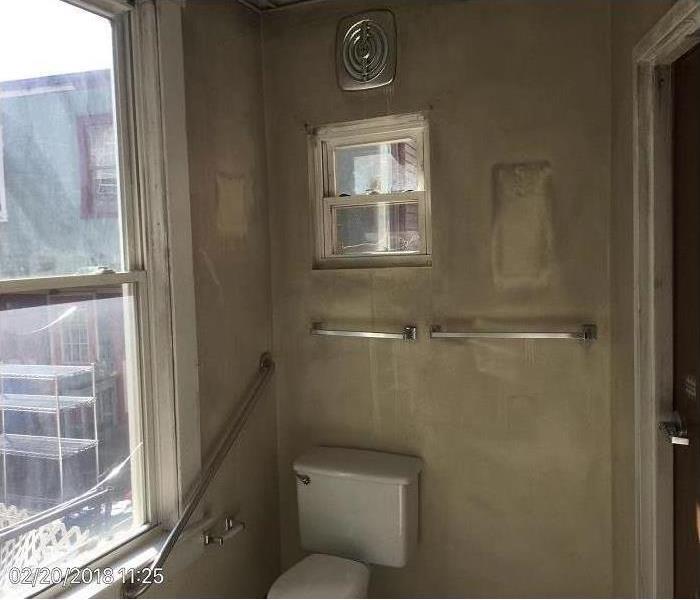 Local shelter had a small fire but with significant smoke damage.  We were able to go in and get the damage cleaned up.  Getting them back in working condition so that they could get back to taking care of our community. 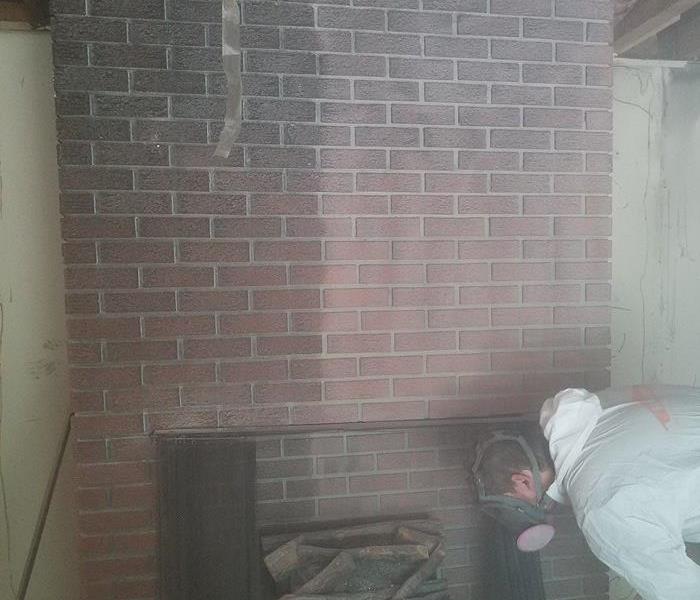 Soot from a fire in this home caused the brick on this fire place to become what appeared to be a challenging task.  With no surprise we have a way to clean just about anything you can imagine.  This particular fire place was cleaned with a soda blaster, this particular process is similar to power washing but no where near abrasive.  It is water less and done with high pressure and baking soda. Local property flipping company purchased this property.  In the process of remolding the home the home was part of an act of arson.  We were called into help with the restoration process so that they could proceed with their remodel.